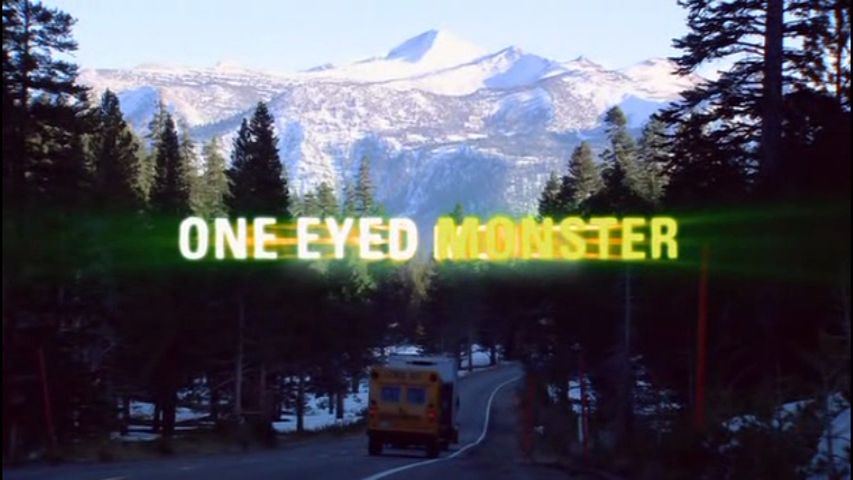 Not quite sure how to review this bizarre movie. In essence, it’s a traditional monster/critter movie. However, if you go by the cast and titles, it throws elements of the adult industry into the mix. However it is first and foremost a regular horror movie and combined with a level of very apparent campiness makes for a much stronger end result.

Many self-referential jokes are played out during the movies, but unlike some who try to boast or play up the shock values, One Eyed Monster treats the industry like a tired dog, and pushes forward with self-depreciating humor throughout. This I believe is its greatest strength. Nothing is really seen in a positive light, and many instances are viewed with a sense of frankness that shows how unglamorous the biz can be. 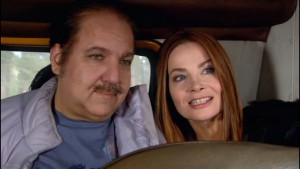 As one who doesn’t watch these types of movies, common knowledge is apparently all that is needed, so there isn’t much lost if you aren’t a veteran of that scene. Naturally many know who Ron Jeremy is without ever having seen one of his movies. Looking at IMDB, they apparently seeded the cast with a few genuine stars, and then used regular b-level actors/actresses for the rest. It matters little in the end, as this movie probably ends up being the least offensive recent release. I mean aside from the apparent theme of the movie, they don’t actually get terribly explicit, nor do they need to. Most of it is played off in fun.

Moving to the plot, it is as equally ridiculous. A shooting star lands in Ron Jeremy’s nether-regions, planting an alien life…there… and causing it to rip free since the rest of the host body is apparently useless. This becomes more obvious since its goal is to impregnate women, and kill off rival males. As you can imagine the roles the nearby males play makes them the ultimate rivals as far as that’s concerned. 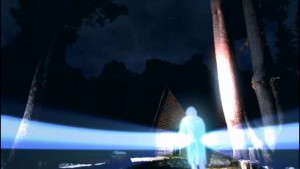 From here on out, it’s a traditional cheesy horror movie complete with over the top deaths and silly acting. Most play everything so straight, yet not seriously, that it works very well. Kudos to the token black guy for stealing the show and putting forth a great performance on such a stupid stupid premise.