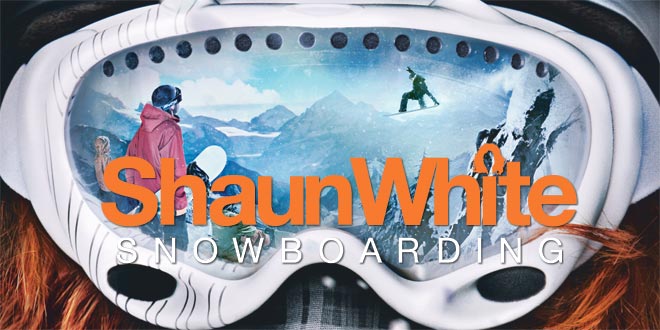 I seriously thought this game came out in about 2010 or so. I break it out once a year to make up for the fact that I will never go on a real skiing/snowboarding trip. Not for lack of interest, but more due to the fact that you need money and something called a vacation. Not sure what that is exactly.

But despite that, I enjoy watching winter sports, and the game sort of bridges that by giving me an interactive way to watch them. The real draw was below though. Since I’m a huge Oakley fan, it gave me a way to virtually buy a pair that I actually owned, thus making my avatar match real life just that much more. 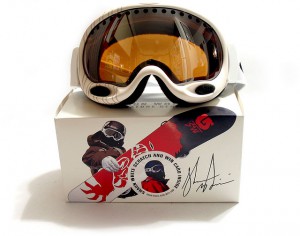 Then we get to the game. I did try to use a mouse/keyboard combo, but let’s face it. It’s a console port, and you need a controller. Being a PC gamer, I had to pick one up, and for some reason controllers are a premium accessory akin to headphones and there’s never a cheap option. However it had to be done, since playing the game with another input device was simply not going to work.

So now we’re ready to go. I play and I realize I’m just terrible at these games. I has visions of being able to control it so much better than I do, but it’s not meant to be. So instead I gave it to my (then) 3 year old, and she did about as well.