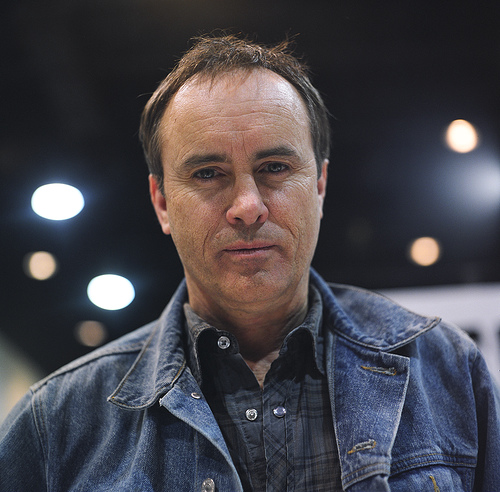 The first time I’d ever heard of this marvelous man was in the film Re-Animator. Based on the story by H.P. Lovecraft, Combs assumed the role of Herbert West, the story’s twisted protagonist consumed with finding the cure for death. This would not be the only Lovecraft-inspired film Combs would star in, and he would eventually go on to assume the role of Lovecraft himself in the film Necronomicon. 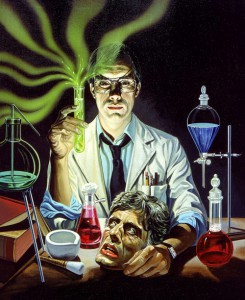 While his track record of films may not be as prolific as some of the bigger names in Hollywood, I’ve had many a horrible film experience saved by his presence alone. What Combs brings to the film is a sense of perspective. Assimilating some of the most absurd roles in equally ridiculous movies, he blends into the inner tapestry of the film and doesn’t stand out as a glaring difference. As an actor and a catalyst between the viewer and the film, he actually makes silly films more endearing; inviting the viewer to laugh along with him in these twisted little movies. 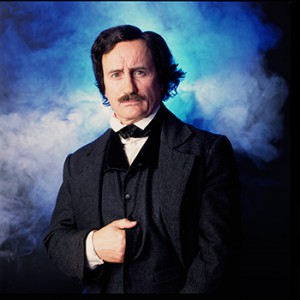 Whether he’s re-animating corpses, writing the most evil book known to man, or just saving the universe, Jeffrey Combs manages to take awful films and make them enjoyable. Instead of hating his films for being awful, most people find they can enjoy them on some level for that very same reason. With plenty of life left in old Combs, I hope to see even more of his works in years to come. Perhaps a fourth Re-Animator? Come on, Jeffrey, you can do it. SyFy will put on anything. 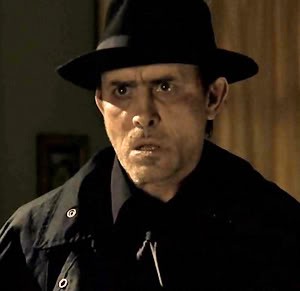