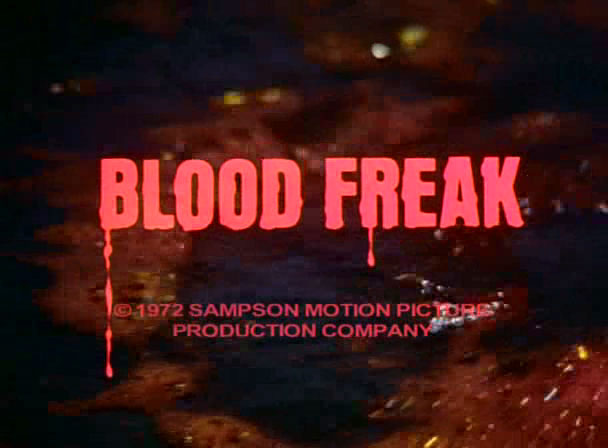 During the 60’s, the movie industry was growing tired of the Production Code and its limitations. Starting in the mid-30’s the Code dictated what could or could not be in a movie at all. Certain restrictions were relaxed over time, but others were pretty steadfast. In the early 70’s the Code was dropped in favor of the voluntary rating system we have today. So film makers could do what they wished, but risked commercial failure instead due to cinemas not accepting ratings of X (later turned to NC17, but with the same issues). 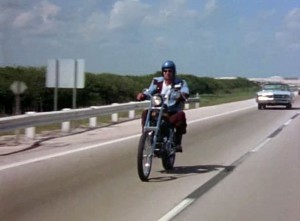 However before all this happened, people skirted the code in two primary ways. One, they would set up a traveling production called ‘stag shows’ and show them to groups in basements. Since it was a private enterprise, there was little anyone could do. However these were limited in scope, and really for the more straightforward violations of the Code. The second was a bit more creative and was able to achieve a wider release. 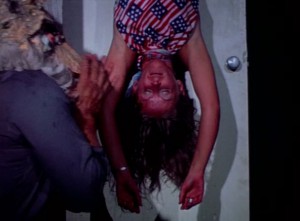 If anyone has seen Reefer Madness, you’ll have a better idea about what types of movies these are. Basically under the guise of educational and informational purposes, the case was made that certain prohibited inclusions were needed to illustrate the point. Not Reefer Madness is not the best example, but it’s one of the more popular. Alice in Acidland is perhaps one of the most extreme featuring beer, pot, lesbianism, french, orgies, all which prove the point that LCD is bad. Somehow I think the former are all somehow more damaging in some way than Acid, but that was hardly the point. Other examples include Boys Beware and Girls Beware. Many would fault these for even addressing the core issue, writing them off as trivial in this day in age, however I still see them as valid points, but they were exploited not because the directors cared, but rather to display skin or violence. 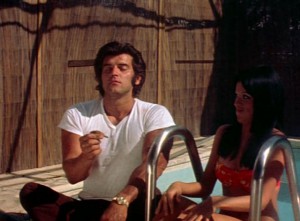 That said, how does this movie fit in being from the 70’s and thus free from the need to educate us about the murderous tendencies of pot users just for the purpose of exploitation. Well it doesn’t fit in to be honest, which is why the previous setup exists. The message is toned down a bit, at least for the time as is the racy footage, but the insanity is kicked up ten-fold. The message here is that pot ruins lives and often creeps in when hanging with the wrong crowd. Hippies to be exact, the far-out kind who swap joints and love, and generally have no focus in life. For the first portion of the movie, it was played fairly straight, and in turn somewhat effective. I found myself rooting for the Elvis-esque biker dude, since he kept true to his dislike for drugs and women who acted like tramps. As he started to cave in a manner like Marty McFly after being called a chicken, all bets were off. 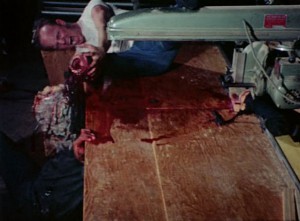 That alone didn’t really send him over the edge, but he also needed a job and took one at the local turkey ranch. Thinking he’d just be a farmhand, his actual job was to eat turkey dinner and determine if the hormones were safe for the general public. It only took one bird to send him into convulsions behind the shed. The scientists found him and ditched the body much to the owners dismay, but soon after he woke up now half turned into a turkey. The girl who got him hooked on pot and also has some feelings for him, is a bit concerned about what their kids will think if they get married. However this proves to be a minor issue when he starts killing people. 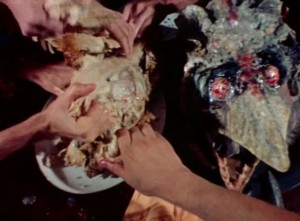