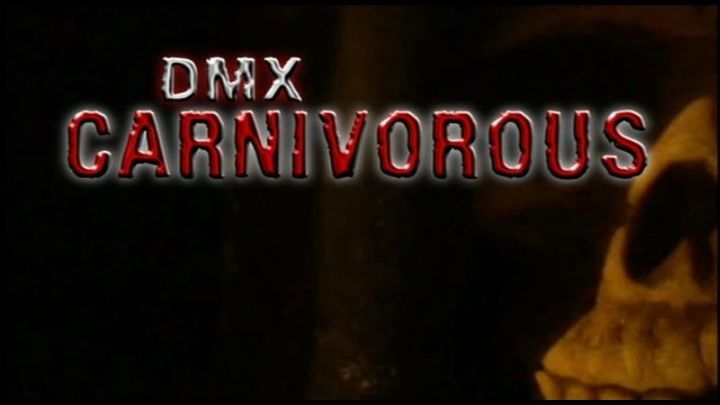 I shouldn’t act surprised about these types of movies. I really shouldn’t. I suppose the first hint was that it not only starred DMX, but it was also directed and produced by him. Now as far as rap goes, I did find him one of the more tolerable artists, and the constant barking was at least a clever way to create a radio edit rather than bleeping, silencing, or reversing the offensive words.

But as a movie star, it was a forced effort. Aside from just being his own DMX persona, there wasn’t as much going for him. The stunts were carefully edited and slo-mo’d so you couldn’t really see what was going on. I mean a wall-flip gainer, while catching a pistol and shooting, just isn’t realistic no matter the editing. 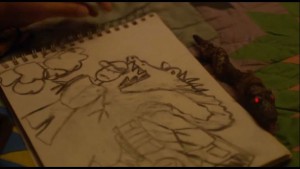 If all this didn’t tip me off, the TEN MINUTE car ride cliche certainly did. I timed it. It was literally ten minutes of driving, following an initial ten of hanging out in a kitchen getting ready to drive. This was made more grating by the generic cast of forgetable 20-to-look actors/actresses who personified what people think white folk are all about. During the ride, they were hoping to see black people on the side of the road as a novelty. Luckily most end up dying sooner or later, so it’s all good.

The plot is a very loose Sci-Fi original type. A boy and his female friend often like to escape his abusive household. One night they stumble across a wand of sorts with a small crocodile head tied onto the top. It seems to be a pencil too for some reason, so the boy uses it to draw a large creature eating his abusive parents. Much to his surprise this creature becomes real and leaves him an orphan for better or worse. 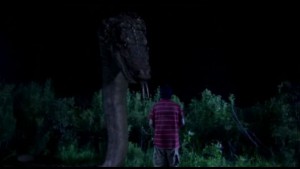 Cut to years later, both in the story and in real time once the car ride is finally over. The boy married his childhood friend and all is well. Well of course until the people on their joy ride through ‘brother’ country run his wife over and then keep going. At this moment, he finds the magic pencil again and angrily draws a picture of them being attacked by the same creature that killed his parents.

Can you say “Plot to Pumpkinhead”? Everyone out loud now.

For some reason this revenge can’t go uninterrupted. Once the guy realizes what he’s unleashed, he enlists DMX’s corn slicing machete skills to defeat this creature. DMX fairs well with a large blade, but backs it up with a rocket launcher for good measure. In a glorious brute force method, one of the plans is to let one of the annoying guys get eaten while he fires the RPG into the snake/alligator monster. Brilliant plans if I do say so, but of course that’s only if the goal was to kill off the guy in the process as a bonus. 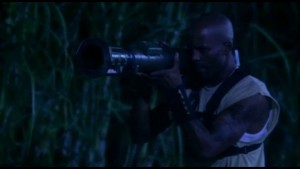 The effects are just standard floating CGI that doesn’t match the environment. Not much happens, and you wonder why we even want the monster stopped since it’s doing us the favor of relieving the world of some pesky young adults. So in that it fails a little bit more. Please don’t watch this.