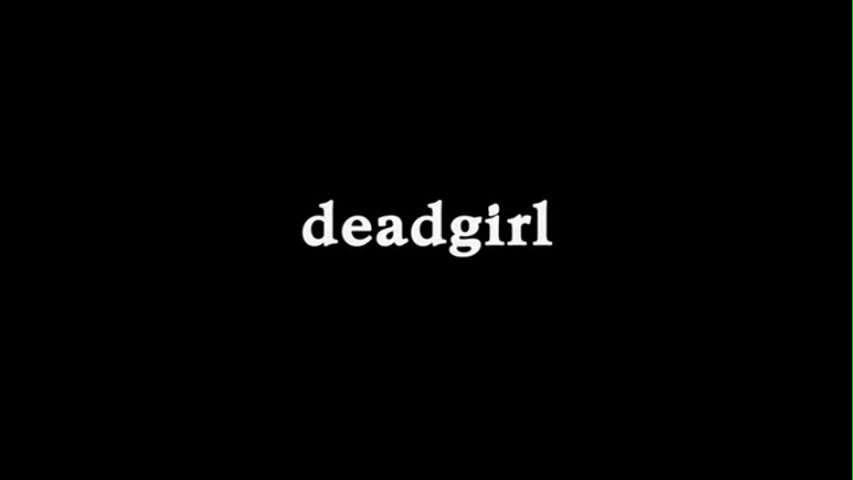 I’ve always searched for a movie that really scares me. I’ve yet to find one, and I find books do a better job due to your imagination and all that. However, once in a while I do find a movie that’s unsettling. With the recent releases pushing the gore envelope, it’s almost become routine. With the Saw’s and Hostel’s coming out and showing every bone crushing injury, there’s little else to see. The presentation is in such a way that’s it’s just too obvious, and loses some of its effect.

Pull it back a little bit, and it ends up moving more from shock and into disturbing territory. Case in point: During Mark of the Devil, the whole movie was about the European witch trials. After all the abuse, the part that got to me was when the women was dragged away after an ‘interrogation’ session and you saw one of her legs was bent in a different direction. Nothing was really drawn to it, but it was a detail that differentiated it from the shock they were originally going for. 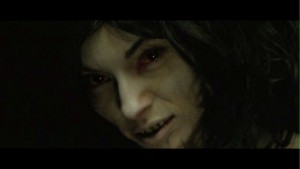 So while this movie does have some decent gore effects, I think the slow decay and despair of life has more of an effect. Now the dead girlfriend idea has been done a few times between Beyond the Darkness and Living Doll. However, these were attempts to bring back an old love. This takes a different approach and presents us with a bit of mystery behind the dead girl. Throughout the story we really never know the origins or what she truly is, but that takes a back seat to the events that it affects.

So we find two teens, Rickie and J.T., off to blow off some steam in an abandoned building, but instead stumble into the basement and find a girl chained to a table under some plastic wrap. Thinking she’s dead, they suddenly see her breathe. Rickie wants to play it straight and either try to help her or get out. J.T. takes a perverse liking to the corpse-like girl and wants to stay around a bit. After a brief fight Rickie leaves, and we don’t see anymore until the next day. 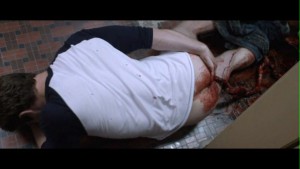 Later J.T. apologizes for the disagreement, but wants to show Rickie the girl again. He slowly confesses that she put up a fight and he ended up breaking her neck…over and over, but she still lived. Firing three bullets into her as proof, they come to the realization that despite taking damage and decomposing a bit, she can’t die. The story doesn’t go into how she isn’t completely rotten, but there are many allusions to the stench she creates. Despite being in tact, the effects crew did a good job of conveying cold clammy post-mortum tissue. Going back to my first point, this really was the kicker for me. Huge gashes and guts everywhere would have been overkill, but slightly blue and vein decorated skin presents death a lot better. Not that we don’t get some entrails later, but initially slight wound discharge is all that’s needed.

Rickie and J.T. promise to keep this a secret, but J.T. ends up inviting another to join into their depraved fun, which forms a larger rift between the two friend. While their world spins out of control, Rickie looks on to a childhood girlfriend and sees a life that he will never have. His mom will always be absent, his step-father a drunk, and the only option for a viable girlfriend lies in a mysterious undead girl. Much like Ginger Snaps, real life would almost be despairing enough without the supernatural element. The best case scenario based on the core plot still wouldn’t equal a happy ending. 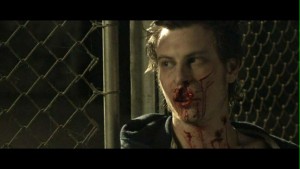