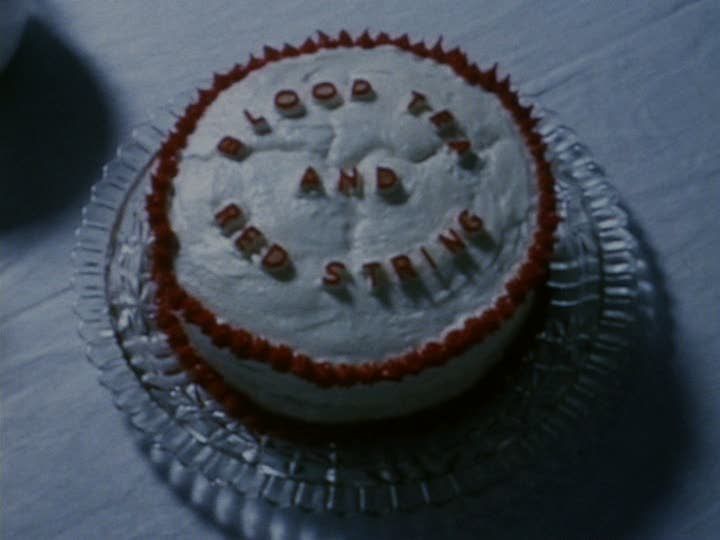 Stop-motion is one of my favorite forms of animation. The works of Jan Svankmajer and the Tool videos are some of my favorites. There’s just something about the final production that, while not as smooth or realistic as CGI can be nowadays, the level of detail is unsurpassed and often results in many surreal environments. 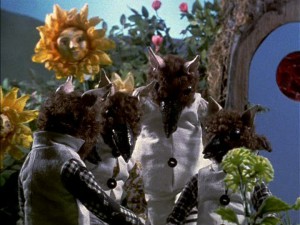 I first saw Blood Tea… in a comic store. They were selling obscure DVD’s, and I was surprised to see that it was actually a fairly recent release. The movie is the product of a single artists drawings turned into a movie format. As such, the animation is a home-brewed attempt and not as fluid as say Wallace and Gromit, but there were many clever attempts to solve some of the more difficult barriers that stop motion presents.

There is no narrative to speak of in the movie. All of the characters communicate through gestures and actions. It is effective in the end although still can leave you somewhat unengaged. It did take a few tries to get through it since I was feeling sleepy, so don’t attempt this at night after working a full day. 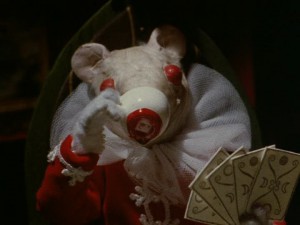 The main premise is that a crew of mice and bird people (who I guess are still mice, but rural dwellers rather than the higher class of white mice…they have beaks anyway) are coming to an agreement to create a doll. The white mice want the bird people to build this doll, but once created, the bird people don’t want to part with it. This doesn’t sit well with the white mice, so they steal it in the night causing the bird people to embark on a journey to recover her.

The journey is difficult as the castle of the white mice has carnivorous plants, of which they need the help of a frog to free them, and there’s a spider with a human female head that eats birds. The white mice don’t pose as much of a threat, but start their own journey back after the twice stolen doll once the bird people finally get her. 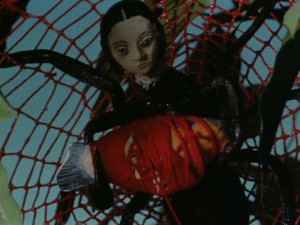 This pretty much covers the movie. The work going into a stop motion production for a single person is staggering, so expectations for a long running time aren’t realistic. It is a very strange film, but not to the level of many others in the genre. However for a single creative mind, it does very well.