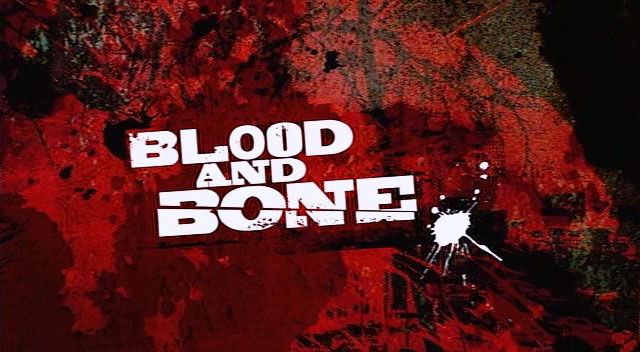 A common criticism of action movies is that the plot often lacks in lieu of fight scenes. But to me that’s like saying a cake has too much frosting and lacks a plate so you have to eat it with your hands. Which to a normal person makes sense, but to me it sounds perfect.

Blood and Bone is all frosting, and with pure cane sugar at that. Within the first few minute, the story’s protagonist is single handedly defeating a prison gang that tried to shank him in the bathroom. It only gets better from there. 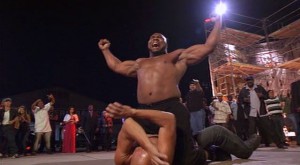 Upon being released, he takes up shelter in home for orphansthat somehow also houses rough looking men who are taken at their word. That aside, bone makes his way to one of the local fighting clubs and convinces the ringleader to get him a fight so he can work up to one of the undefeated champions and get to a boss.

Fights are frequent throughout the movie, and this is a good thing. One may make the comment that there is little opposition, and this is true. Each fight whether it be the top fighter, several people, or the end goal, all pretty much go without any near defeat moments. But I ask you this, did Dolemite ever have any opposition. I think not. 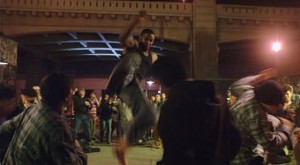 But that matters little. You get to witness a brutal assault on anyone that stands in his way. The movie doesn’t hold back either, and each scene is pretty graphic. There’s no quick knockouts with clever martial arts. While Bone appears to have a fairly knowledgeable familiarity with some MMA, he opts for powerful kicks that send people flying for the most part.

The movie ties up in a predictable way, but with all the carnage you just witnesses, it almost makes you wish there was even less plot and a few more rumbles. Hopefully we’ll see more of this in the future. 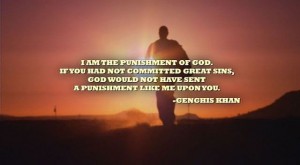