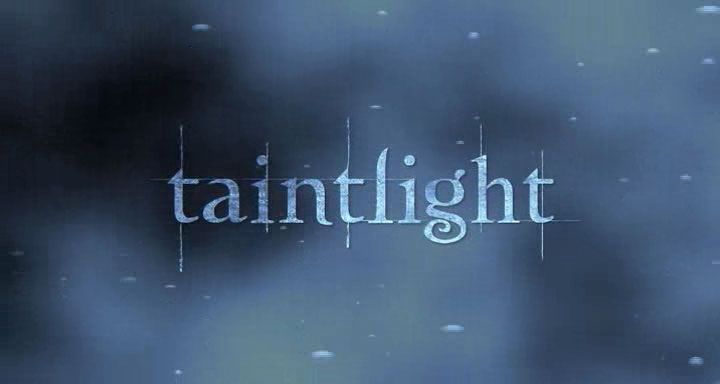 My first impressions of this movie was ‘wait, this looks familiar’, and it soon dawned on me that I was watching yet another feature by the director of Blood Fart Lake. But I press on, hopeful that I could get a few laughs despite some crude humor. 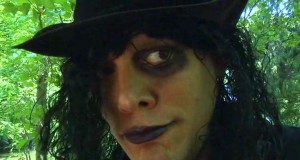 As expected, there’s pretty much the same level of crass jokes thrown into every scene…and every comment seems to be about body parts or fluids or certain acts. I’m not here to judge, it just didn’t do that much for me, as I found Edgar’s facial expressions and his twin brother’s brain-dead behavior to have a better effect. Now I’m sure there’s a market for the ultra-offensive indie movies, but it gets a little old after a while, and there is a desire for a little creativity in the mix. Like my review of Fart Lake, toilet humor can be funny, but it need to be clever.

That said, I’ll move past the gripes and give the movie a fair shot since no-budget productions need to have some level of respect when someone can gather more than three people and actually get something done. 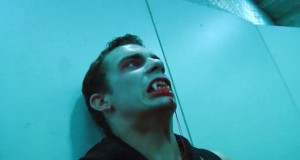 Spoofing Twilight seemed like a good idea, since so many couldn’t stand the real thing. A parody was sure to be satisfying, and in some ways better. I haven’t seen the real movie, but I can tell where they were going with the characters. Most of the acting was blown so over the top, it was enjoyable. Of course many were interrupted for some scatological quip, but that is the nature of the movie.

Familiar faces from Fart Lake return, but many are new. There are some decent performances from some of the cast, or at least the ones playing up a character. It’s pretty much what you expect it to be.