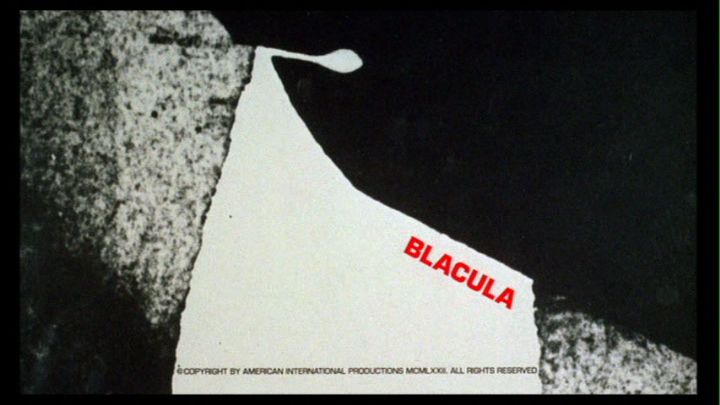 This movie has been on my list for a while. Since the beginning of my B-movie obsession in fact. Along with Dolemite, this is said to be one of the staples of blaxploitation era films. However after viewing this, it was far from being exploitative in many senses.

William Marshall as Blacula plays his role straight. As opposed to a hip 70’s era African-American, he takes the role of an African king who is cursed by the traditional Dracula. Somehow his coffin remains in storage until two gay decorators buy it for a conversation piece. As they’re messing around the storage room, Blacula comes to life and takes care of them. The mysterious deaths draw the attention of an investigator however, and Blacula gets some heat on his trail. 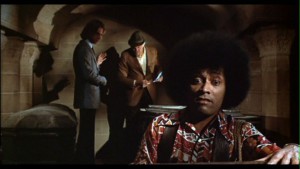 A doppelganger of Blacula’s wife is seen walking around town, and he becomes obsessed with finding her in order to reconnect. His sole purpose for being is now dedicated to her. Unbeknownst to the investigator, this women is friends with his girlfriend, so he ends up meeting his suspect many times without realizing the connection.

It’s this part of the movie that separates it from a usual exploitative nature of such films. Unlike Dolemite, Blacula turns into a traditional vampire role of lost love for a women the vampire once knew. A few miscellaneous characters pop in from time to time to add some slang-talk to the dialogue, and the costumes complete the look, but other than that it was a surprisingly good movie. 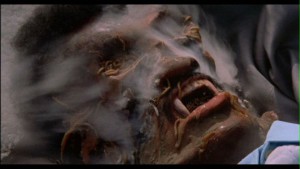 Of interest is the ending. While trying to not spoil it, it did ultimately reveal the nature of Blacula and his personal code of honor. While in the midst of personal distress, he made choices that remained consistent with his heritage and personality.