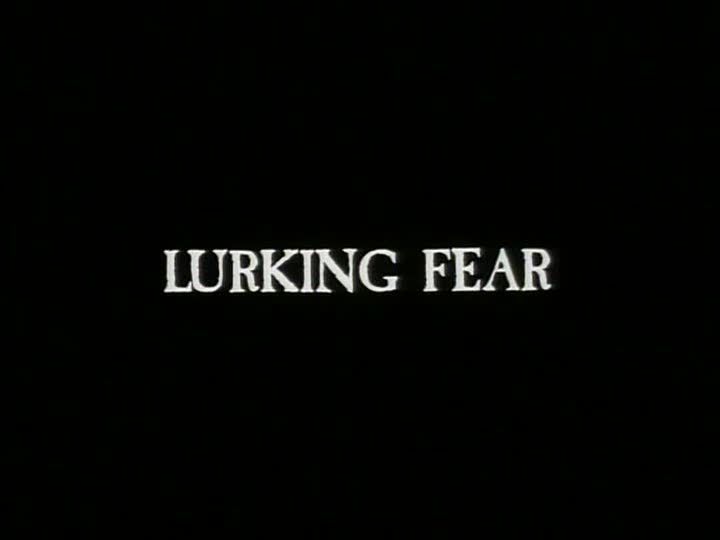 We’ve covered Lovecraftian movies in the past, and they usually run all over the place. Some deal more with intangible entities while others delve into technological aspects of the occult. With Lurking Fear, we have Jeffrey Combs in one of his many roles simply fighting off underground creatures who don’t get much sun. Most of the movie is about a ragtag group who want to set up traps to destroy them all, but are met up with a mob related plot about some buried money. [break] 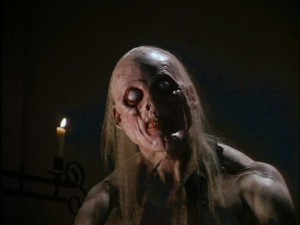 Before we get to the monsters, we see a man being released from prison after several years. He heads back to the family business, which happens to be a funeral home, to catch up on things. While there, he states his strong desire to get away from the seedier aspects of his family in order to avoid future jail time. However he is pressured into performing one last task, which involves heading over to a cemetery to retrieve some money.

As he sets off, a few others interested in the money show up and manage to get the location from the mortician shortly before they shoot him. Moving over to the cemetery, a group of people are tying dynamite to tombstones in an elaborate attempt to blow up the tunnels and the inhabitants. 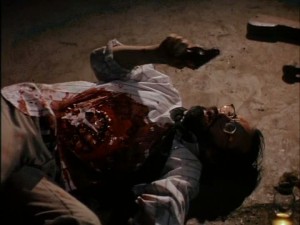 Once the mob stumbles upon the group and the traps, they are less than thrilled and assume that this has something to do with the money. Of course the others could care less about it and would rather be left alone, but a hostage situation ensues jeopardizing everyone’s lives.

Jeffrey Combs is of course excellent as always as the scientist/doctor who pretty much has little expectations of succeeding, but still gives it all he has. This helps when everyone is taken hostage, since he doesn’t waste time being fearful when greater threats are coming up from the floorboards. 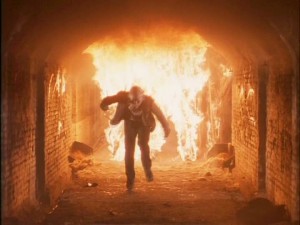 Effects are decent. Being 1994, you are of course going to get live effects for better or worse. The closeups of the creatures reveals how rubbery they were, but from a moderate distance, it isn’t too bad. This was one of the more fun releases from early Full Moon, and it was enjoyable throughout.
Next Post
Previous Post
Next Post
Previous Post