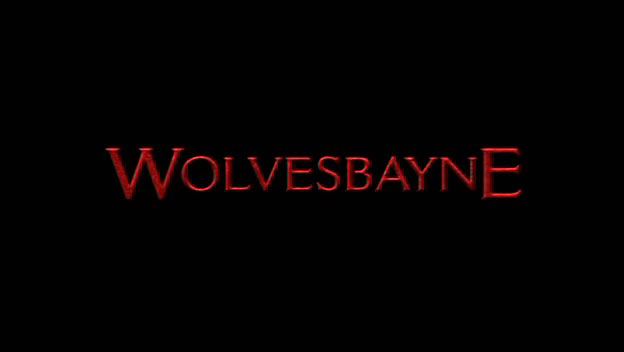 Often it’s very easy to see what movie a clone is copied from. Wolvesbayne features a clan of werewolves fighting evil vampires, with a heroic brunette. Unlike say Underworld which features a heroic vampire fighting werewolves. Completely different of course.

But what was really needed was a selfish and annoying businessman to whine the whole movie and make you generally feel no empathy for him. This of course adds something new and fresh to the tired formula of character we care about. 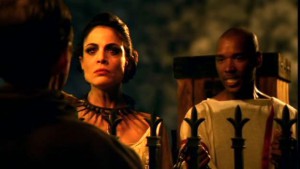 Now I hate to say it’s a bad movie as it isn’t completely unwatchable. It certainly was tolerable, but in addition to lifting many major elements from Underworld, it also grabbed a lot from Blade II. Specifically the burning embers as the vampires die, and the apparent inclusion of a Blood Pack complete with a tiny ninja guy. In this version though, they pretty much get decimated.

The whole point of this resurgence in activity is due to Lilith coming back from her dormant captivity dating back to Dracula’s time. Pretty much every vampire/werewolf archetype and backstory is thrown into the mix. There’s always the obligatory ‘haha, that superstition is only in the movies’ line, but for the most part silver bullets and wolvesbayne are played true to legend. 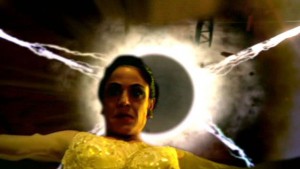 The action is played fairly well. The final 20 minutes of the movie is pretty much a fight scene. Not a great one, but it keeps the dialogue at a minimum, and there are some decent special effect. So in the end, it didn’t feel like a complete waste of time, so I can’t complain much.