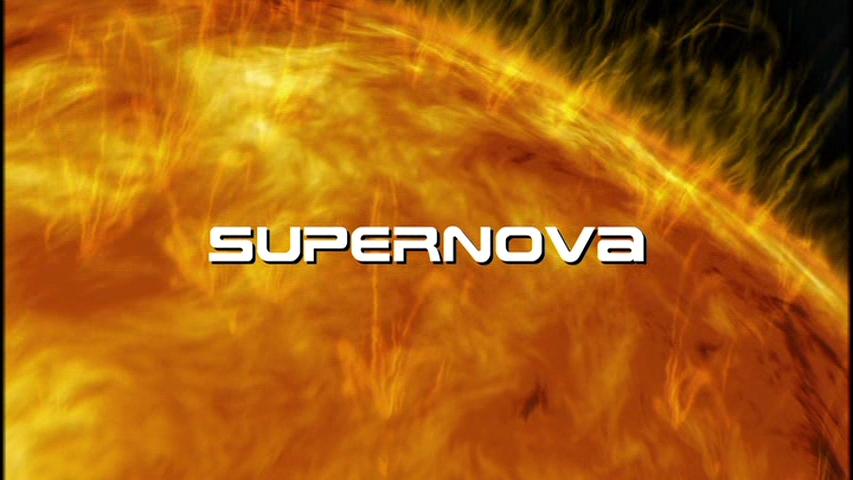 There are a number of reasons why you shouldn’t make a movie about a supernova: scientific inaccuracies, belabored plot, writing yourself into an inevitable corner, etc. A supernova is kind of the “end game” scenario, no matter what, your protagonists will meet a fiery death. How does one make a movie about such a scenario and still make it endearing with a punch-out Hollywood ending? Include some ancillary subplots, scientific inaccuracies up the wazoo, geographical inaccuracies (up the wazoo), and the worst plot twist I’ve ever seen.

Dr. Austin Shepard (Peter Fonda) plays a scientist who is head of a research team including Dr. Chris Richardson (Luke Perry) and some other people that aren’t important. Both Chris and Shepard have been researching the sun and, based on Chris’s notes, Shepard has discovered an imminent supernova from our sun. So what does Shepard do? What can he do? He flies the coop and we only see him on and off spending his final days somewhere on the beach. 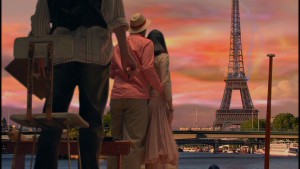 Left to pick up the pieces, Chris must work with a shadowy government organization to confirm beyond a reasonable doubt that this crisis is coming. Meanwhile, Chris’s wife, Brooke, is living in Sydney, Australia with her daughter Haley in perpetual fear. Why? She witnessed a murder and testified against a serial killer. The serial killer is on death row, but since there isn’t any death penalty (or federal prison) in Australia, I can only assume this must be the future or some bullshit alternate reality.

Eventually, Chris learns of a sinister conspiracy involving the harvest of key, influential people to be sheltered with the intent of repopulating the world after the crisis. The head of this project is Colonel Harlan Williams (Lance Henriksen) and his right hand is Lisa Delgado (Tia Carrere). Meanwhile, the sun wages its unsolicited war on the Earth, flinging fireballs with sniper accuracy against key structures. A tiny beach hut in the middle of a sandy expanse, housing Shepard and some cheap broad, is struck dead center from over 92 million miles away. Aside from the faster than light, pin-point fireballs, there’s also the proven fact that our sun isn’t big enough to go supernova and would actually become a red giant through a thousand-year process. 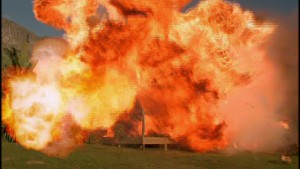 I’m going to spoil the twist because I don’t think you should watch this. While the world has sunk into chaos, while riots, robberies, rapes, murders, and disorder reign supreme, all is not lost. It turns out the sun is acting up, but this isn’t the supernova we fear. This is something that the Earth and humanity will survive. The world was going to Hell under the assumption from the news and media that there wasn’t going to be a tomorrow. Fonda’s exodus to his final destination, families destroyed, homes burned by rioters, lives ruined all because Luke Perry put a plus sign where he should have put a minus in his notes.

The story continues a good 40 minutes after the initial panic over the “supernova” has subsided. The serial killer has escaped amidst the chaos and has tracked down Brooke and Haley. I’m not going to get into it, but what I will say is that Luke Perry’s character should never do anything science-related again. Given what you’ve seen on this site, you probably don’t think I should get so wrapped up in the facts. However, this is science fiction, in some way, a slightly smaller step-up from gore. I tend to hold SCIENCE fiction to a higher standard. It’s clear little to no research was done for this film and since the director doesn’t care about his movie, why should you?