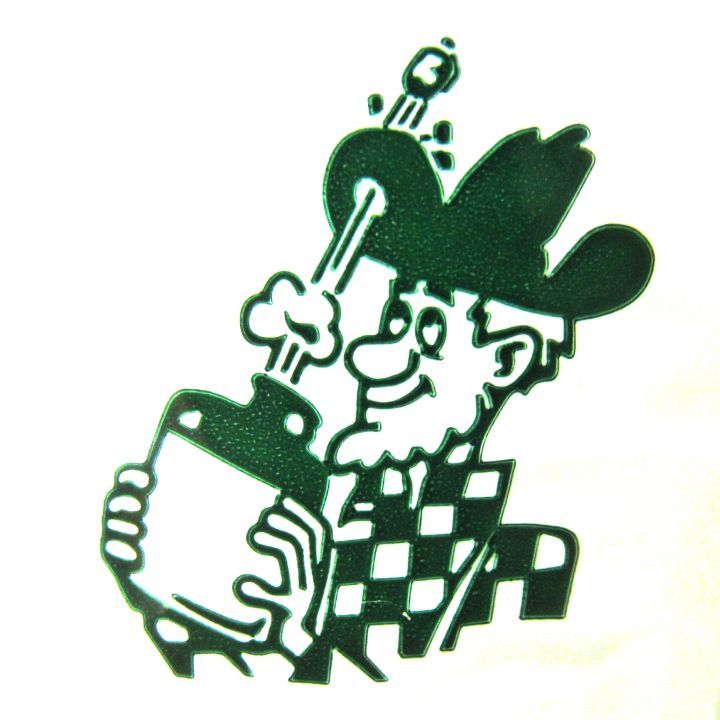 Here we are on another journey through random drink assortments, old and new. Obscure and retro. Good and evil. Pretentious and heartwarming. Some are still around and common at the local mini-mart, but hey, I need to fill some space on the site to justify renewing it next year. 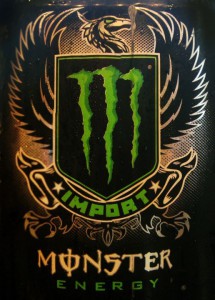 Monster Import:
If nothing more, this has the coolest cap out of any canned drink. It also makes the serving size more practical. Back when soda were attempting to be passed off as healthy alternatives, they cited calorie counts that weren’t terribly bad. However if you looked at the serving count, it was anywhere between 1.5 and 2. I’m not sure how a half serving works, but it was apparent, they divided the total calorie count by whatever they wanted it to be and ended up with a random number of times you need to put this back in the fridge.

Now I don’t know about anyone else, but I’ve yet to have most bottled sodas last too long over multiple servings, let along an open can. Moving on the energy drink, the calorie counts weren’t as much of an issue as were the life threatening levels of caffeine. So to reduce the chance of taurine induced rages, Monster Import has a complex swivel cap complete with a channel for the drink to follow so it doesn’t come out as fast. This helps limit the effects of the drink which being an import, I imagine comes from a land with no food and drug laws.

As for the taste? It’s a Monster drink, so not good. 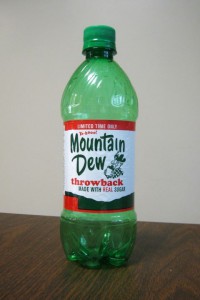 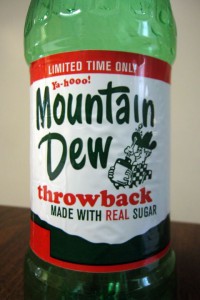 Mountain Dew Throwback:
It’s very sad to admit, but when I started this article, this soda was a limited release and soon after disappeared. Now that I’m finally finishing it, Throwback has been added to the normal Pepsi lineup. So what is this drink. Well for us retro freaks who love everything placed in a time capsule indefinitely, Throwback is Mountain Dew with real cane sugar. It was released after the trial run of normal Pepsi cola throwback, of which I couldn’t find the first time around. Luckily we can grab this anytime now, and they don’t charge a premium for the slightly more expensive sweetener that isn’t made from a vegetable.

The taste is slightly smoother, but the real change is the aftertaste, which is much more pleasant. Otherwise standard fair. 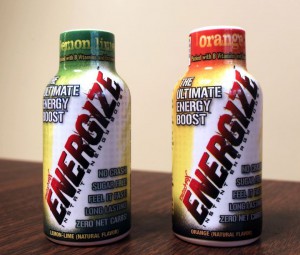 Energize:
Now we move to some of the more obscure stuff. Most probably have heard of 5-hour energy; the drink that will make you alive in an instant, not give you a crash after, and will probably give you a raise and cure ED. Though despite the promises, you’re usually out $3, enduring a terrible concentrated aftertaste, forgoing actually enjoying something to drink, and still having the same effects of a normal Redbull or otherwise. Sure there’s no sugar or calories, but there are variants of Monster and Rockstar that boast the same.

Despite that, you may still want that small shot so much like the Headshot I reviewed earlier, here’s another budget solution that runs about a buck. How does it taste? Terrible of course. I was pretty sure it was expired and would kill me, but I pushed forward so appease the viewers that don’t come to this site. 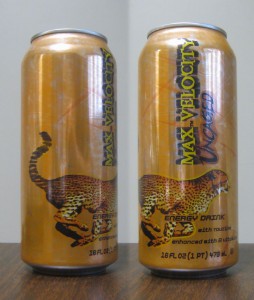 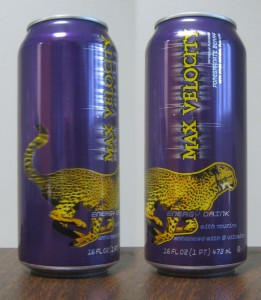 Max Velocity:
Here’s something that should have been in the budget category, but of course you need a special super market card to get the discount price, and I of course can’t be having hundreds of cards in my wallet. They’d take up space that all of my thick piles of cash would be.

That aside, they were still half the price of a normal energy drink, although some of the bigger names are having sales that reach down into the $1.50 range. 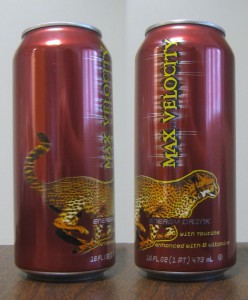 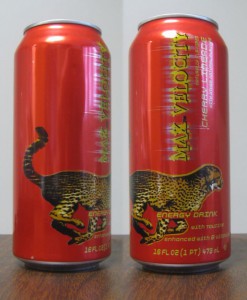 But how do they taste, what is the kick, did you die? Well I’ve only had the Cherry-Lime so far, and it honestly just gave that nervous caffeine triggered anxiety all day and night that usually accompanies said drinks. But this was pretty long lasting, so I don’t know if that’s a good or bad thing. Sure it lasted hours and hours, but it wasn’t really a good feeling.

For taste, the Cherry was a little jarring. I didn’t think it tasted anything like cherries, but after a moment I realized that it tasted exactly like cherries, and the ‘normal’ taste we’re used to is that of an ice cream topping. So it’s not bad, but sometimes the fake tastes are more comforting. 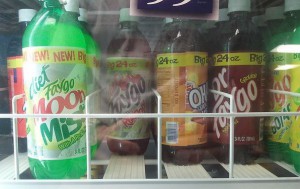 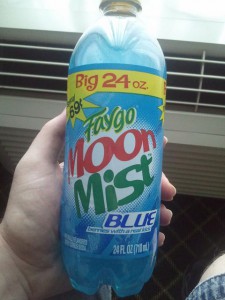