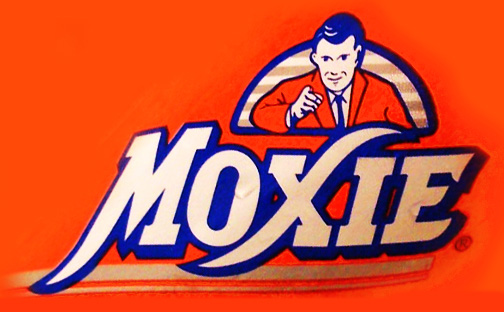 We can’t review movies all day, so let’s mix things up a bit. In a blatant homage to X-Entertainment‘s tradition of taking a look at the overlooked, we present some random stuff found at the local job lot. There’s a little good, a little bad, and a lot of awful. The kind that makes you cynical about finding decent soda for 25 cents. 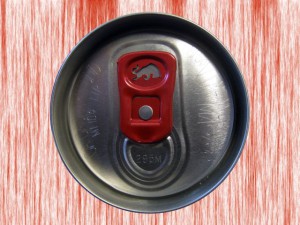 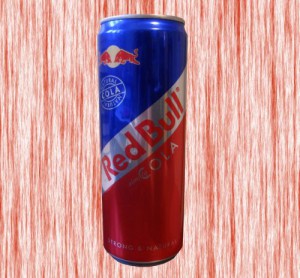 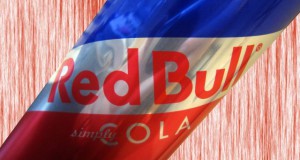 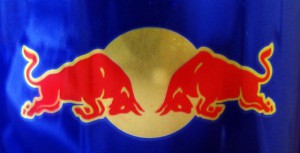 Red Bull Cola:
While standard Red Bull may not be everyone’s cup of tea, with it’s carbonated dental sealant flavor, the cola version I must say is far worse. It has nothing to do with any flavor associated with Red Bull, so throw that out the window. Instead it tries to go for the ‘cola taste’ but somehow gets lost along the way. Rather than use some random root extract or just pile in real cocaine, they combine cinnamon and licorice. Not the cinnamon toast crunch deliciousness, but rather the kind you’d taste in those awful Red-Hots. I hate those, and I hate this soda. 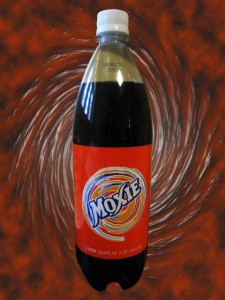 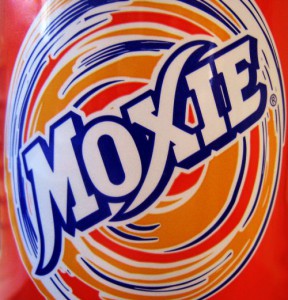 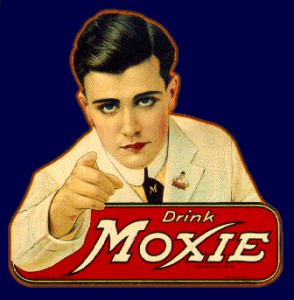 Moxie:
This isn’t terribly obscure, but only if you live in New England. Moxie lost the cola wars a long time ago, but it thankfully still has demand here. From time to time, I buy a 1 liter, but it soon ends up empty, and I realize that I just drank a day’s worth of calories. The flavor is very distinct, and can’t really be described. It’s closer to Dr. Pepper than most normal Colas, but that doesn’t help much either. Every year in Maine, there’s a Moxie festival, where you can get Moxie ice cream. I must make it there once before I die. 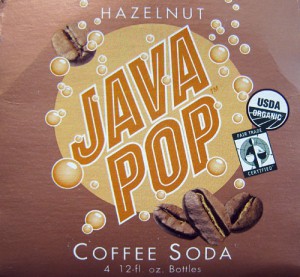 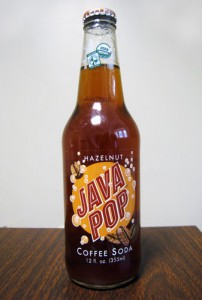 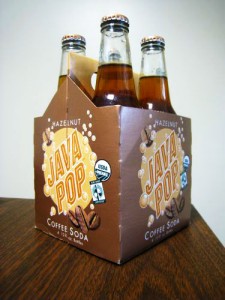 Java Pop:
I end on this, simply because it made me too sick to continue. I’ve had chocolate soda before, and while the taste is enough to not make you want to drink a whole lot, coffee soda is another beast. And it’s not regular coffee, noooo, it’s Hazelnut so you have that flavor spinning around in there too. After one sip, I knew I hated it more than any other drink. The trouble is, I bought a 4 pack. Granted they came out to a quarter each, but even that was a bit too much. I hate this too.

Second Opinion: Java Pop
Brian
Dann’s way of coping with this ludicrous purchase is making sure someone else drinks these things. Lord knows, we wouldn’t want them to go to waste. If I may, let me evoke imagery from your childhood to best describe my experience. You know how, sometimes, if you make Kool-Aid, if you mix-in too much sugar, you end up with Kool-Aid, sure, but a nice misty cloud of sugar in the pitcher? Each sip is thick and so bloody saccharine you’ll end up with diabetes. That same cloud of “taste” is present in every bottle of Java Pop; so thick that light can only faintly shine through. Unfortunately, that cloud isn’t sweet. It’s much more sinister…