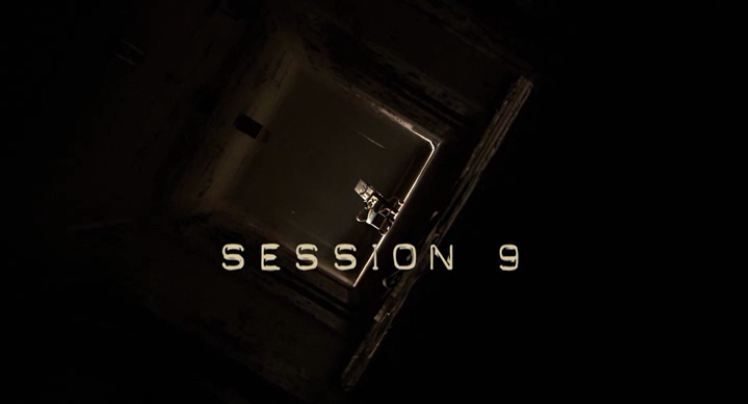 It had been a while since I’d seen a good horror movie so I wasn’t expecting much beyond the typical “thing in the closet waiting to jump out at you” trope when it came to Session 9. The plot, in a nutshell, is about a group of asbestos-removers tasked with working in an old mental asylum. The longer they spend in this facility, the more some of them learn about the haunting history surrounding some of the more deranged patients, and the possibility of a “presence” within those withered walls. 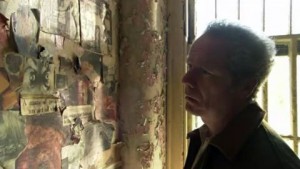 To discuss the plot further would be criminal as it all serves to lead up to one massive reveal more akin to a whodunit than a straight-up creep show. Session 9 is more of a psychological horror than anything else. The pacing may be much slower than most fans of the genre were expecting, but getting to know the characters only amps up the tension when things really start going to hell later on.

Unlike other “horror” movies, there is little to no reliance on gore and a much more subtle approach is taken with regards to the scares. The horror of this film sorta creeps its way in and you know its there, somewhere. There’s this overwhelming sense of something awful coursing through the entire piece, but you just don’t know where it is or who it stems from. The characters all bring a healthy amount of tension and personal demons to the table and one could certainly argue that the people and their actions in this movie are much more horrifying than whatever presence may or may not be there. 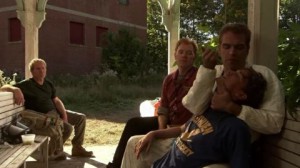 However, what really sets this apart from other horror movies is the heavy reliance on setting and atmosphere. Much of the history of the asylum is fleshed out in found audio interviews which chronicle a woman’s multiple personalities and perhaps point in the direction of possible possession. There’s also a murder mystery going on in this story and you’re never quite sure who did the deed with so many messed up characters thrown into the mix.

Viewers accustomed to the Friday the 13th-type of horror probably won’t appreciate the more subtle scares of Session 9. Much of what passes for scares in this movie is the utter anticipation of something terrifying just around the corner. Whether or not there’s actually something there, you’re gripped by this feeling of apprehension that you just know something is out there. Perhaps, a shadow vaguely shaped like a man at the end of a dark hall. That sort of thing. It’s a genuinely spooky movie relying on the mind’s own natural fear of the unknown to create an unsettling mood without anthropomorphizing the scares into people with chainsaws or masked murderers. The horror of Session 9 is disembodied and everywhere at once. 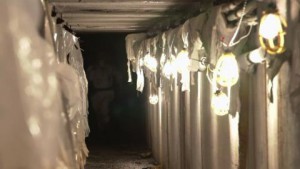