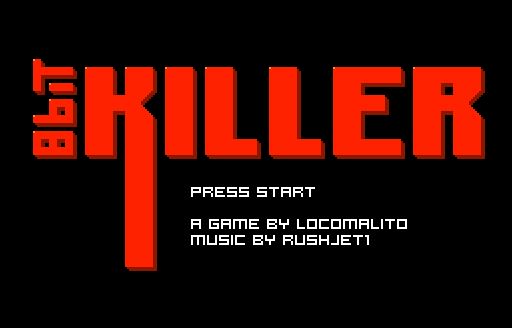 8bit killer is what a first-person shooter would be like if it were released for the NES. It manages to espouse feelings of nostalgia through the use of simplistic controls and retro graphics without compromising the gameplay experience. [break] 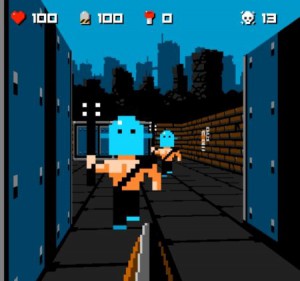 The story of 8bit killer isn’t complex involving a Mad Max kind of dystopian world where the player basically gets from start to finish killing as much as possible. The level design is straightforward with a few secrets and ammo caches that reward players for going off the beaten path, and prevents the game from feeling mindless. Boss fights punctuate each section of the game, but they are usually no match for the tried-and-true circle strafe. 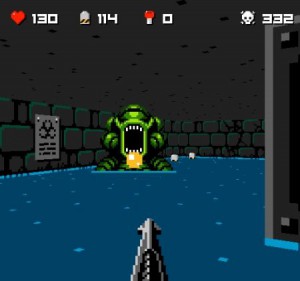 I can’t really think of anything else to say about 8bit killer. It’s a simple and short, yet solid FPS that doesn’t overstay its welcome. It will most likely have you coming back once or twice because of its brevity, and hardcore gamers will appreciate the logical progression in difficulty during the latter half.