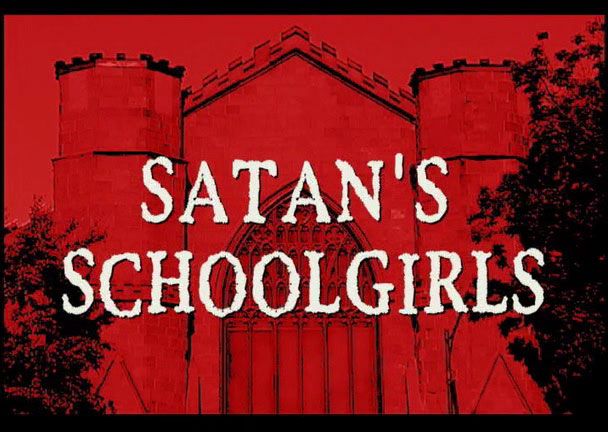 What do you call a movie with no redeeming qualities? … This movie.

I suppose it was created as an outlet for some sort of private school angst, or someone had to go to church instead of play with Transformers, but the theme has been played out many times. In fact this dates back to the Marquis de Sade’s distaste for religion as a whole, and often made the clergy out to be vile hypocrites. So I suppose the biggest complaint here is that this movie just treads on ground already covered in much more detail, hundreds of years earlier. 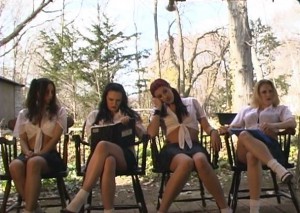 Movies mocking religion often find themselves immune from criticism, since those who are critical are then written off as prudish stuffy old people, who can’t ‘relax’. In some cases I’m sure that’s true, but at least at this point in time, you’re still fighting the majority of the masses.

All of this ended up being lost on the fact that this movie just isn’t that good. The story is something along the lines of the Levar Cult, which I assume is a take on the LeVey satanic cult of San Francisco. A cult where self-centric principles and feel-good actions were promoted, but soon disappeared, I imagine due to the fact that this is just sort of normal life in San Francisco now. Anyway the cult seems to have some influence on trouble teens spending the summer at a convent. 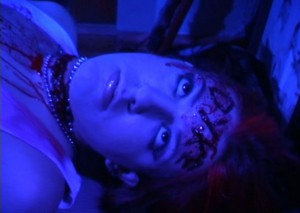 No cliche is spared, and moving back to stolen ideas, we get the usual Eurotrash lesbianic nuns, but then add that untamed lust to the rest of the cast as well. Most of the movie seems to either be an exercise in shock values, trying to be offensive, or some misplaced religion based rage. While the Church has had a spotty past, the majority of issues can usually be solved by turning 18 and moving out, thus moving on.