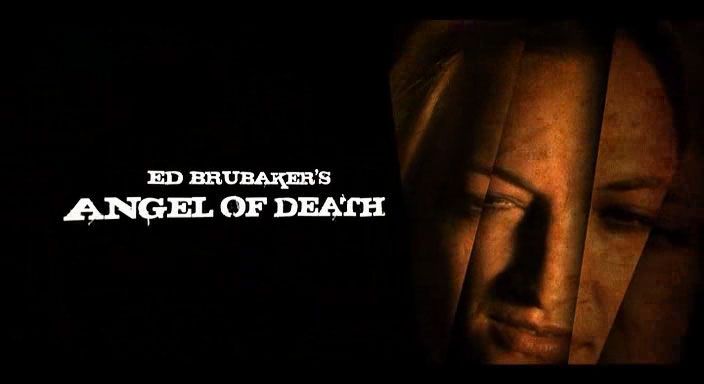 Been a while since I watched a pure action movie, and even this was a trick. I figured it was some sort of horror, but that was mot meant to be. Of course it didn’t stop me from watching it.

I knew the lead female looked familiar, and then I realized it was the girl who showed up at the last minute in Death Proof to hang outside a car window with a 2×4 as a weapon. For some reason, I was very annoyed, but here it’s a bit more tolerable for some reason. 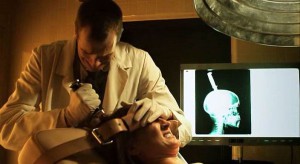 Zoe, or whatever her character’s name is, is a hired assasin. She doesn’t much care who the people are or why they are being killed, and just does her job. During a botched job gone wrong, she is attacked by two men on the way out and is stabbed in the skull. She quickly shoots them as well as a young girl who happened to be in the elevator. Now while she doesn’t mind shooting the target, collateral damage isn’t something she likes to leave behind.

The in-house doctor managed to pull the knife, but she ends up having strange visions of the girl she shot and an inability to randomly shoot people upon assignment. This causes her protogé to take up the mantle, while she goes off searching for answers. In time, she decides to end the business and track down those who formerly employed her. As she digs deeper, there are some more connections that lead to the stabbing incident, which only fuel the fire. 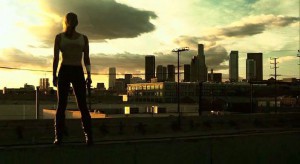 The movie is a decent action flick, and since Zoe is a professional stunt double, you get to see both the action and the lead actress in the same shot. As a bonus, the movie comes in the form of 10 episodes that are free to watch on Youtube. What more can you ask for: