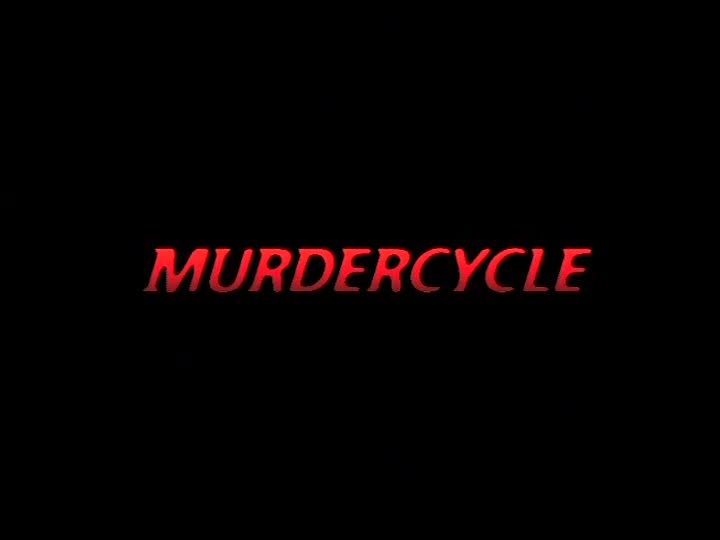 In the quest to watch and/or own anything related to Full Moon Productions, I found a 4-pack of DVD’s which had the much needed Killer Eye, two monster movies that could very will be for children, and then this: Murdercycle. Aside from being an awesome name, it seems to fit that 80’s sci-fi/action hybrid perfectly. However, I noticed this was made in 1999. I did realize later that I wasn’t 100% crazy (just a little), as the production artwork did date back to the 80’s during the Empire Pictures days of Charles Band’s career. Be that as it may, it ended up being rather enjoyable ins a silly sort of way. [break] 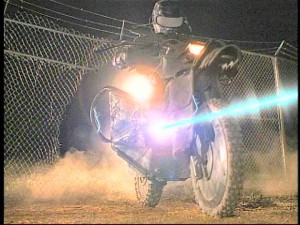 Now 1999 was a time where CGI was taking hold, and either larger studios were utilizing it poorly, or smaller studios were using it poorly. It’s like the Playstation era of gaming; no one wants it since it’s not cutting edge, nor enjoyable in a vintage sense. Non of that matters here, I just wasted a paragraph for no reason. Murdercycle opts for the real explosions and cell shaded laser beams. 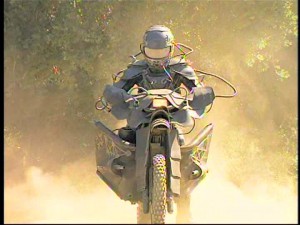 Now for the plot. It’s standard fair to a degree. Meteor drops from the sky, but it’s carrying an entity that attacks the first person it sees, which in this case is a dirt biker. Then said person is possessed and goes on a killing spree. 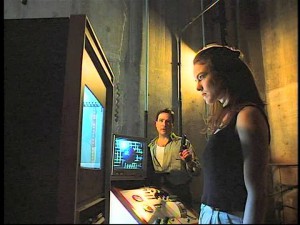 Where is differs is in the cast chosen to go after it. There’s several commandos, but also a psychic female along for the ride. There’s really no reason, and I’m not entirely sure why it was included, but who am I to judge. For the remainder of the movie we’re subjected to explosions and gunfire, which is just fine in my book, so I really have no complaints.
Next Post
Previous Post
Next Post
Previous Post