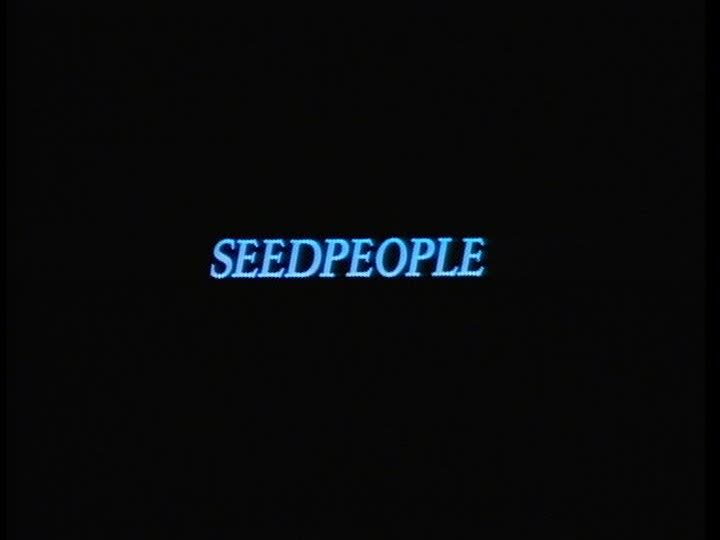 I’m not really a huge fan of body snatcher-esque movies, as they usually tread the same ground from one to the next. This one isn’t too different as people get possessed, others don’t know who’s real or not, and somehow the survivors have to figure out how to end the infestation.

While the method of body snatching varies to a degree, here it originates from a meteor (typical) but then blossoms into some tree flowers which puke on people and then possess them. There really weren’t any pod or seed people. The closest we get is some small pod creatures which fly around and try to jump on people. 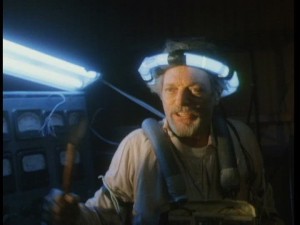 So while it plays out more like a carbon copy of Critters, there’s a bit of Alien involvement and several other movies crammed into one. The only thing it lacks is the primary reason for having a body snatcher movie where at one point the new human is born in a pod and provides the plot with a legitimate reason for them to run around sans clothes for a moment. Same goes for the entire Species series.

But we won’t dwell on that despite it being a Full Moon movie. We were not quite into the mid-90’s yet at this point anyway. Aside from the alien and creature plot, it’s tied together by a recently divorced man who moves out into the country and is taken in by his ex. I’m not sure that’s the best of ideas, but so be it. Since this is a movie, there are still feelings there, and we get to root for their eventual reunion. 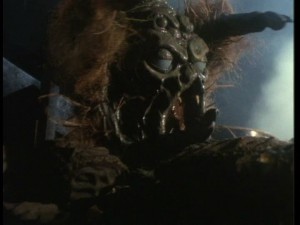 The woman’s daughter is paranoid and convinced there is something wrong with their Hispanic maid. She runs around with a video camera trying to get proof and surprisingly enough this actually does pay off, and she doesn’t have to spend the movie with people rolling their eyes and calling her crazy. That’s a nice change of pace. But other than that, aliens come, invade a bit, people somehow overcome it, but then there’s some anti-climax. Of all the Full Moon videos, this lacks the cheese. I mean there’s some, but it’s almost trying to be a legit monster movie, and the dryness of the plot really ends up showing in the end.
Next Post
Previous Post
Next Post
Previous Post