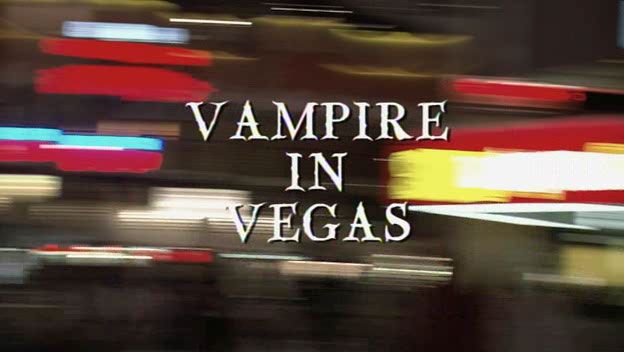 When the world looks back on the 70’s and 80’s and thinks about crazy directors who churn out tons of movies, they would probably first come up with Jess Franco then quickly move to either Jean Rollin or Joe D’Amato. Not for the deranged content, of which there was surely plenty, but their knack for jumping genres in an attempt to keep up with their production schedule.

Now when we look at moderns time, there seems to be a lack of genuine creators of trash cinema. Sure the micro-budget scene exploded with the advent of mini-DV, and I imagine will do so again with the DSLR explosion. However despite a few gems out there giving us terrible movies like Owe Boll, few are as prolific as the psychopaths coming out of Italy 30 years ago. 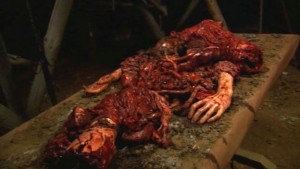 So it really comes down to two names that jump out at me: Charles Band, and Jim Wynorski. Band of course created Full Moon, and started a production schedule of about 10 movies per year. For that he has my admiration, but they were mostly pretty good movies or at least looked the part. Wynorski is all over the place. He got his break producing Chopping Mall, and later moved on to the sequel to the Swamp Thing. His career jumps around to many genres though. While many will know him only for his skinemax features, a look at his filmography shows that right after a busty parody of whatever the latest blockbuster was, there is a kids movie about Christmas or something. How one changed gears so quickly, I will never know, but he surely never slows down.

With Vampire in Vegas, we have a mixed bag. At first glance it seems like another skin flick, but upon watching the movie that wasn’t in the cards despite being a movie about a bachelor party gone wrong. However we’re presented with Tony Todd as the lead vampire, which generally is awesome, and this is no exception. He’s been alive for centuries, but now with scientific advances, he’s working on a cure for his inability to come in contact with sunlight. If he can bypass that barrier, he will become unstoppable. 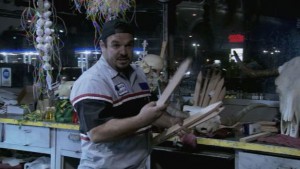 The key to this cure lies in a man about to be married. His friends offer to go camping one last time before he’s tied up for life, but it’s a trick and they end up in Vegas. After heading to a private club, the trio is separated and a few get killed for food. The guy about to be married however seems to be the right blood type, so he’s spared…for now. His fiance and her friend had placed a GPS device on his person and decided to figure out where they ultimately ended up. This become a moot point though then the vampires attacked as they had more to worry about.

So now it becomes a struggle to not only get free, but to prevent Tony Todd from achieving his goal of immortality as well as public offer.

Although I’d still vote for him.