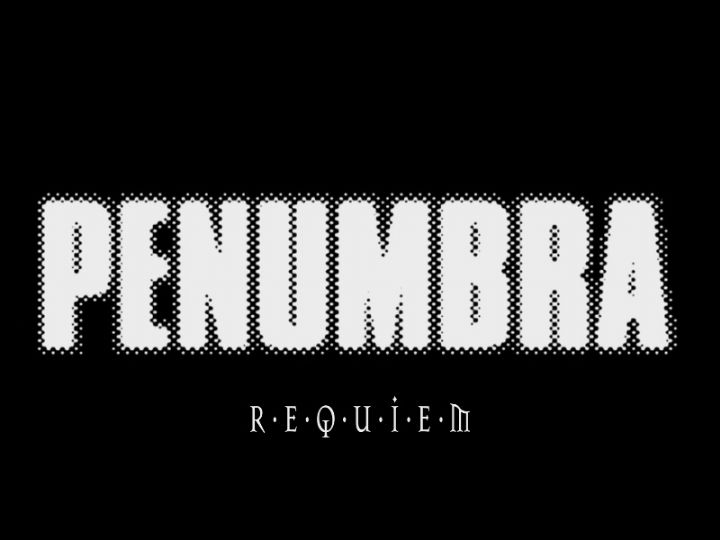 When news that Penumbra: Black Plague was going to conclude the Penumbra Series, it came as a bit of a shock when the release of Requiem was announced. Touted as a puzzle game expansion to the previous installment, Requiem featured physics and logic-based puzzles that all revolved around Philip getting from Point A to Point B. What was believed to be a logical conclusion to the series amounted to little more than odd assortments of different rooms, each with their own environmental hazards. While a sparse narrative was present, it largely consisted of recycled audio clips from the previous games in order to somehow facilitate Philip’s descent into self-induced dementia. 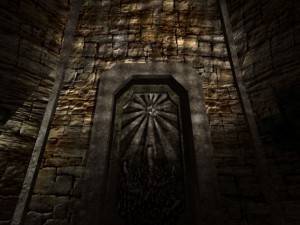 Taking place mere seconds after Black Plague, Philip has gone against the wishes of his otherworldly host(s) and sent an email to a colleague with the exact location of the research facility with one instruction: “Kill them all.”[break] From there, Philip is struck over the head from behind by a snarling creature which we presume is an infected human. What Philip awakens to is less of a battle for survival and more a series of trials that all take place in vaguely familiar locations from the previous games. Haunted by voices from the past, and racked with guilt over what he did to Red, the only other human in the mines, Philip is tasked with solving puzzles and obtaining strange artifacts until he can open a portal at the end of each level to move on. The story is largely interpretive; some people believe this is a purgatory for Philip as he is dead, while others believe his soul has been taken to a surreal realm of challenge (much like in Black Plague), whatever the interpretation, it is a largely shared belief that this is Philip’s final stand. 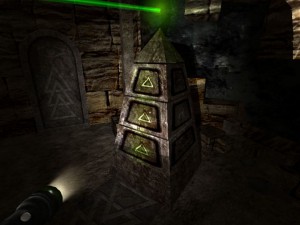 In a stark contrast to the previous games, Requiem is a puzzle game deviating harshly from the survival horror roots we’ve all come to know and love. While you might run into the occasional loud noise or spooky monster on the other side of the wall, you never really face any hazards that aren’t environmental. Throughout the entire game, audio files from those that came before you can be collected. Some are new, while others are rehashed from the previous game lending the player to the notion that some people aren’t as dead as others. While the prospect of Red still being “alive” in some capacity is intriguing, it really has no bearing on the experience or actual gameplay. As it stands, the narrative is all but non-existent, facilitated largely by audio snippets you can just as easily ignore with little to no consequence. 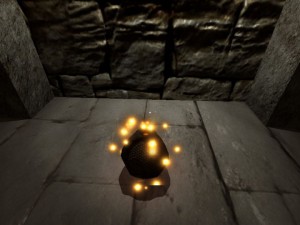 Presentation and Gameplay are both largely unchanged from the previous two installments. Where Black Plague started the trend of de-emphasis on physical confrontations, Requiem completely eliminates them. There are no weapons, but there are also no enemies and any tension or weight that those factors carried in the first two games is completely missing here. By and large, what Requiem feels like is less of a game and more of a tech demo for the physics engine. Solving the puzzles is all well and good, but having already completed the first two games and having no real connectivity or cohesive narrative like the previous two, there seems little incentive to continue. 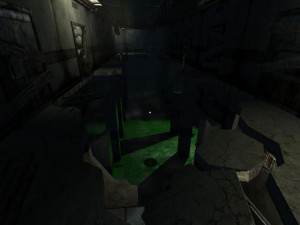 Ultimately, Requiem is the ugly duckling of the Penumbra Series and it’s the weakest game for that reason. Switching the emphasis from survival horror to physics puzzle game was a mistake that drove away many people who came to love the atmosphere of the first two. By addressing Philip’s ultimate fate in such a vague and interpretive manner, the player feels unsatisfied with the already acceptable resolution of Black Plague. The Penumbra Series is still worth the money and the time for those who truly appreciate survival horror games, but stop playing after Black Plague. Protip.