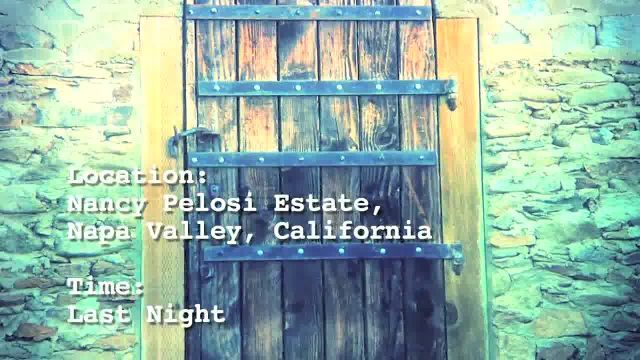 Normally, I try to stay away from politics. I really do. You cut your audience in half, and with this site, that would literally bisect someone and kill them. However with all the seemingly useless attack ads out there that no one likes, there is one this season that plays out like a 70’s era exploitation director got ahold of it. [break]

I’ll probably get out of this review fairly safely since it seems disliking everyone is the way to go. Nancy Pelosi is a rather infamous figure at this point, but consistently wins her home town. Any opponent is sure to lose, and it’s probably not worth the effort to invest too much into it. However, you can still have a little fun with the process, as evident by this campaign ad. 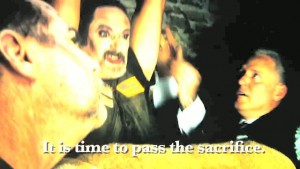 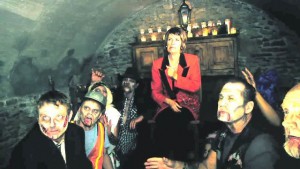 Here’s the brief overview. In an underground den, a group of zombies prepare to sacrifice a goat. Pelosi is their leader and chants lines about needing to gut the sacrifice to find out what’s inside. This is a reference to the recent Health Care bill that no one read, where she stated that it had to be passed first, and then we’d slowly figure out whatever was written. Just as the knife is to be plunged, John Dennis rushes in an saves the goat, forming an analogy between himself and the sacrifice. They have a few words back and forth before he approves the ad, and the goat runs away to a sunrise over the Golden Gate bridge. No animals or politicians were harmed in the making of the ad. 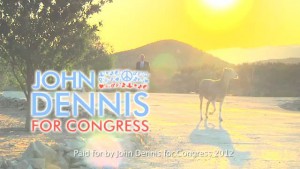 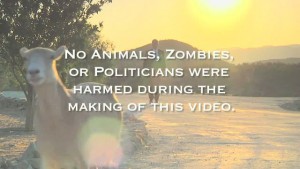 The obvious draw to this ad, is the sheer insanity of it. I have to give him credit for going there, if nothing else. I know I said it was safe to dislike everyone, but even just playing things cautious, I probably wouldn’t vote for either if I were in that district. The meat of the ad that doesn’t involve gizzards, doesn’t hold up too well. An accusation of fiscal responsibility is met with the desire to retain jobs. This is double countered with a point in foreign policy ethics, self-agreement, and then approval of the ad. Pelosi resorts to the ‘talk to the hand’ rebuttal, and it concludes.

Anyway, election season is almost over, and maybe gas will go down some more. Then we can relax for a few months before the next ones begin.