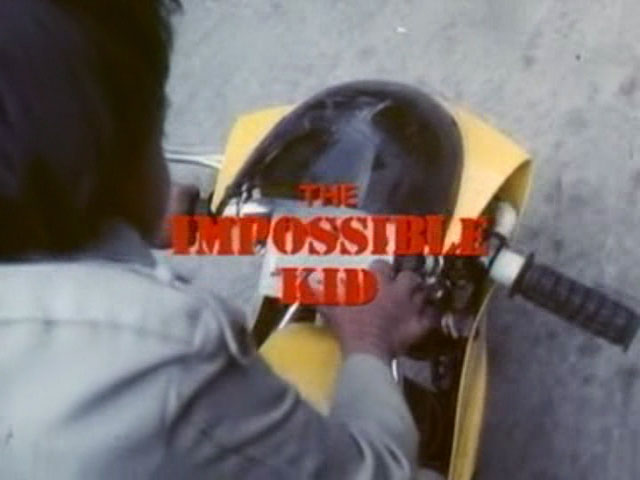 I have a feeling that I will be reviewing more sequels in the near future than original entries. Luckily for me, my taste in movies doesn’t really make that matter much.

So anyway as a grand follow-up to the classic ‘For Your Height Only’, Weng-Weng is back as Secret Agent 00. The original couldn’t decide between Agent 00 and Agent 1/2, but perhaps they finally made up their mind this time around. He’s now working at Interpol and the missions have grown more dangerous and the women more numerous. That is a rather disturbing thought, but who am I to deny a midget his randoms encounters with those whose apartments he sneaks into. 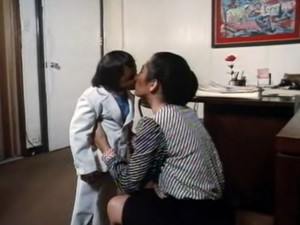 The movie starts off with a typical capture of a man with a gun. After a scaling down a building on a random rope sitting in a corner, he’s able to complete the mission and get the main plot rolling. Back at the office (and after escaping the receptionist who can’t keep her hands off him), we learn about the main bad guy. To be honest, I’d have to rewatch it to figure out who exactly is the bad guy, and that’s just not going to happen.

He does however show up at some gathering of nations, who are probably up to no good so we’ll call it the UN for simplicity. After showing his badge, getting tossed (literally as happens often here) out the door and fighting his way back to re-show the badge, he convinces the guy in charge that he’s on a mission. The guy in charge, wink wink, will be the main antagonist for the movie, but that’s largely irrelevant. As with the last, we see baddies come and go at will, but at least here the main plot remains the same. That makes it a little easier to follow…sort of. 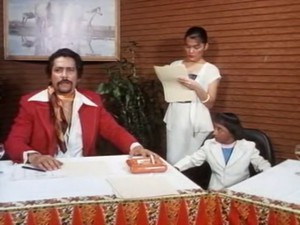 We are briefed by a ‘terrorist’ who looks strikingly like a grandmaster of the KKK, which I’m sure is just an odd coincidence. Again figuring out what he said would require a rewatching of the movie, and that’s still not going to happen. This sends Weng-Weng off on more chases and action packed missions to save something.

Speaking of chase scenes, this one has a beauty. While the last movie had a string rocket powered jetpack, he now has a yellow mini-bike. Usually it’s shot in a way to enhance the speed and perspective, but the wide shots show that it goes about 10 miles per hour. However that might be faster in metric; I’m not sure how they measure things over there. This leads us to Weng-Weng trying to outrun some thugs. As he comes to a ledge, and bottoming out on some small stones, he flies across the large canyon using only string sheer speed. Foiled, the thugs leave and come back as women. 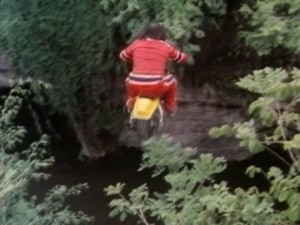 Okay not women, but one dresses as a women. Luckily Weng-Weng has his x-ray goggles which allow us to see fat naked men. And no, it doesn’t work on women, and yes he tried. After random fight scenes on bikes and in the street, we move to the do-jo. This provides us, the enthusiastic audience, the pleasure of watching his workout routine. This leads to more fights, and most naturally Weng-Weng falling out a window into a pool and the arms of a fat man who feels blessed by the arrival of a beautiful boy falling from the sky. He isn’t shy about announcing this to world either. 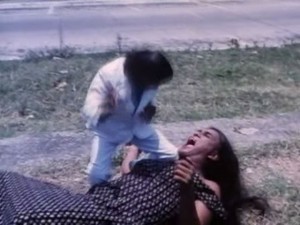 As you see, the movie is made up of many random scenes, but somewhat more pieced together this time. Be that as it may, the random scenes are enjoyable since it’s for the most part just utterly rediculous. The bad guys are often found throwing themselves from the punches, since the original blows don’t pack enough force. And speaking of throwing things around, Weng-Weng gets tossed from off camera quite a bit. There’s no evidence of him running into stairway railings this time though. We do get another parachute scene though. 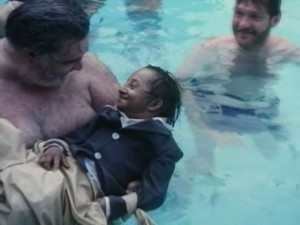 I could go into acting, but you can probably imagine it’s pretty terrible. The dubbing has lost a bit of the campiness, and was taken a bit more serious. I’m not sure if that makes things a bit more silly, but so be it. The music is no longer stolen right from James Bond movies; instead it’s a flute and Weng-Weng’s official theme song. They play the two throughout the movie. The whole movie.

I suppose this description makes it sound interesting, and in some respects it is. But only take a look if you like that sort of thing. I believe it’s in the public domain, so you can find a guilt-free torrent without fear of losing sleep at night. Because I know you do. 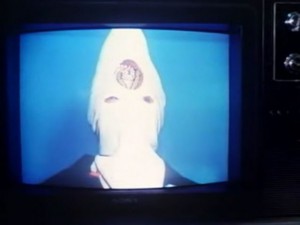