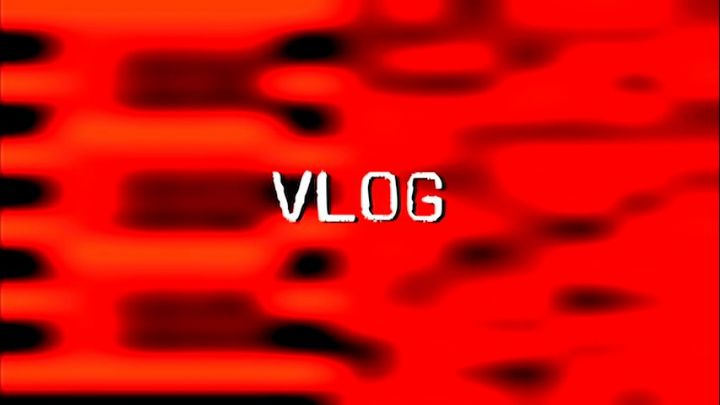 So with the rest of the crew doing their VLogs, I figured I’d chime in. Not with an actual vlog, as I’m far too lazy, so instead I’ll just do one about the horrific movie: VLOG.

Let’s take a history lesson that I’m all too embarrassed to recall. Dig back a decade, give or take a few years, on the internet. Webcams were becoming a big thing and provided the most ‘instant’ method of getting oneself from real life onto the net. Now video sites were really non-existant. Best case you uploaded grainy MPG files or something similar. Maybe encode them as wmv, and then try some clunky embed code. We’ll ignore RealVideo files, since that was painful on all accounts. 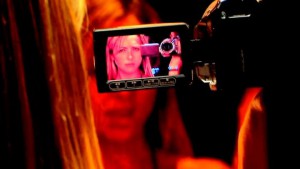 So with Youtube not around for 5 years and blogs still being called E/N sites (everything/nothing), we ended up with many sites having cam-portals. This was even parodied very poorly here. It seemed silly at the time, but with little more than an ftp script running in the background, and a cam set to save a picture to the same filename over and over, one could broadcast whatever they chose and it would be either on their own site or linked into others who didn’t mind taking a risk of showing whatever you might be subjecting the cameras sensor to.

Now I haven’t seen a portal in ages and did a quick web search to see if there are any still in existance, or at least some old broken down website links serving as relics from a past age. About two came up, but Google kindly suggested that I do NOT click on them, else I end up with some terrible net-STD. This leads me to the overall point though. With this new and powerful technology, and the ability to post a live (close enough) picture for all to see, the concept of cam-whores appeared. While I’m sure any activity can be written off due to x% of the population just being crazy, and there were certainly social experiments at work, there must have been some compensation for doing unsavory things in front of a webcam. If memory recalls, it was usually for online wishlists or something. I’m sure some new shoes will have been worth it when a future job starts doing a background check. 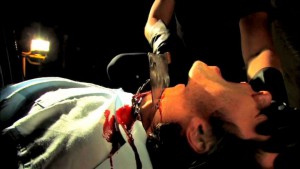 Time moves on and the novelty of an Internet used by mainly bored college kids, turns into a playground for annoying 13 year olds. Plus technology moves forward and static video could be posted on about 10 different social sites, and even things like justin.tv allows you to broadcast every World of Warcraft moment live. With that, video paved the way for cam girls to create even more future regret, with less of an apparent payoff. I don’t know if it’s the way the Internet changed, the fact that you would have to go to ‘certain areas of the internet’ to find such things, or that everyone just hangs out on Facebook all day and the rest of the net remains dormant, but the concept is old, and yet now we have a movie about it.

One thing is for certain though. In 1995 any page on the internet could get a following. In 2000 you only had to have some effort. Now it’s utterly hopeless, but such is the nature of anything that develops over time. One who did stand out is Brooke Marks who tried to vary things up a bit with some humor and a bit of video editing. I’m guessing most was the standard fair, but if you browsed the viral video sites long enough, you may have come across the World of Warcraft parody. I’m guessing this got someone’s attention, and they must have had a trust fund in order to make a movie. 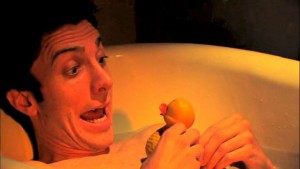 Actually it wasn’t a movie, it was a web series where each episode was posted online. Then much like When Evil Calls, it was ported over to a full movie despite a running time being only a hair over an hour. Knowing that helps explain things a little, mainly the pacing and general choppiness of it.

We are to assume that Brooke is a legit Vlogger and really wants to tackle some issues. Aside from talking endlessly, she takes the show on the road and starts performing some social experiments. Oh yeah, the first clip is her being killed on camera, but that’s just an aside. Instead we need to view awkward dates gone wrong and humiliation aplenty. Despite the segmented structure of the movie, it does follow three main acts. Brooke dating several people, which all end poorly, savage revenge via found footage and accompanying how-to instructional narration, and then twist endings; several of them. 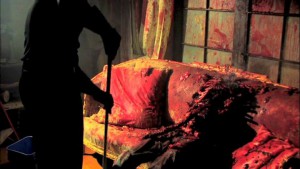 One of the trouble….okay the main trouble is that we don’t feel sorry for anyone really in this movie. The victims whine so much we hope they meet and grisly end. Brooke is made to be one of the most unlikable characters in recent times, silently sitting by while she crushes the spirits of each person she’s bored with. You hope there will be a justifiable comeuppance at some point, since it would seem only fitting. But rather we see those who went through the horror of the non-horror elements of this movie getting the worst of it.

The found-footage of the ultimate murders makes little sense in the grand scheme of the movie, but I can sort of see how it would be acceptable in the web clip format. The thing that gets me is not the fact that murders were recorded and then sent to taunt the recipient, but rather the instructions for step-by-step dismemberment and cleanup. I’m quite sure a little household cleaner will remove all trace of a homicide. Have you ever tried to remove blood. It’s not easy. 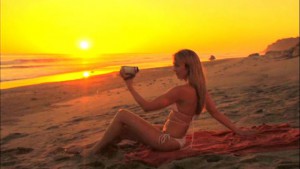 This all leads up to the twist ending(s). It’s a ‘surprise it’s someone you haven’t seen the entire movie’. Then we get a police documentary about the murder, and then there’s another twist which is even more annoying, and we end up in Mexico.

This review was way too long for its own good, but I guess I needed to justify the viewing, and also gloat that I was part of the golden age of the internet. Oh man that’s sad…