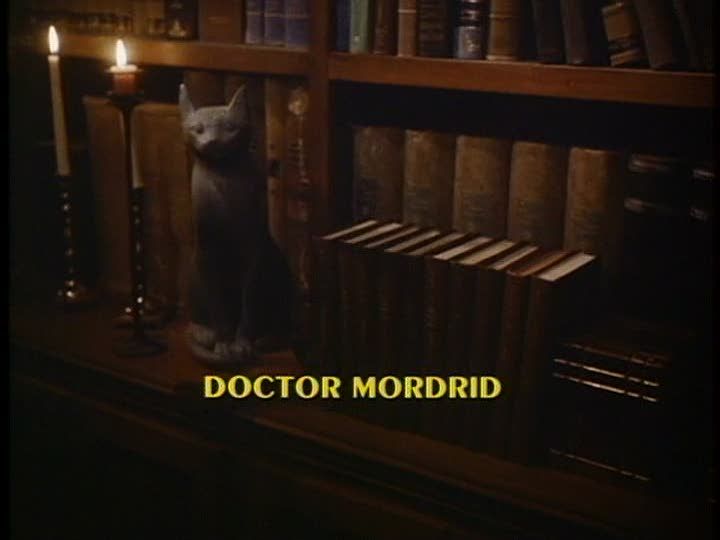 Doctor Mordrid is further proof that Jeffrey Combs can do no wrong. I dare you to find a movie that he wasn’t good in. You can’t. Sure the movies may not be good, but he throws himself into every character treating them as serious as any A list performance should be.

The production of Doctor Mordrid actually began as a Doctor Strange movie from the Marvel comics. However after losing the rights to it, and being a decade or two before the big comic movie boom, they salvaged the production into an original story, and I seriously think it was for the better. Who aside from the five die-hard fans see Doctor Strange as a viable character for a full movie. Best to leave it as a campy Full Moon movie. 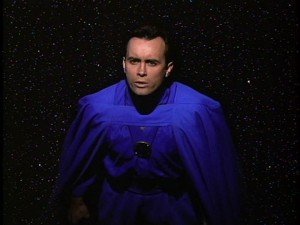 So this review has been sitting here unfinished for 3 months, so details are a little hazy. The movie was good, but it wasn’t that good. Not enough to rewatch it and figure out the fine details anyway. But basically Mordrid is an ancient sorcerer, who watches over our realm and collect rent as a landlord in the mean time. Don’t doubt his intelligence, that’s smart. His brother who was imprisoned many years ago has finally escapes and intends to wreak havoc along with his minions.

This doesn’t sit well with Mordrid, so he heads back to his home realm to meet up with a friend with no eyes. After healing him, they discuss a plan, which is often foiled by the prying eyes of one of the tennants, who is also a cop. She’s a terrible cop though, and spends most of the movie on probation since they think she’s in cahoots with the creepy landlord. Despite her meddling, she does try to protect him, but this only lands her in more trouble. 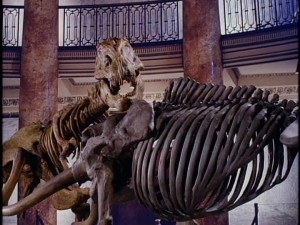 This is no matter for Mordrid since he’s skilled in Astral Projection, which is all he needs to fight his brother anyway. From here, it’s just a battle of brother, each trying to back the other into a corner in defeat. Add a few side characters into the mix, and call it a day.

Doctor Mordrid is a competent movie, with decent production values. Full Moon was still early and didn’t delve into the cheese as much, but it still has it’s moments of stop-frame animation glory akin to Sinbad or another sci-fi epic from the 60’s. I would recommend it as one of the better Full Moon offerings, at least for a single viewing.