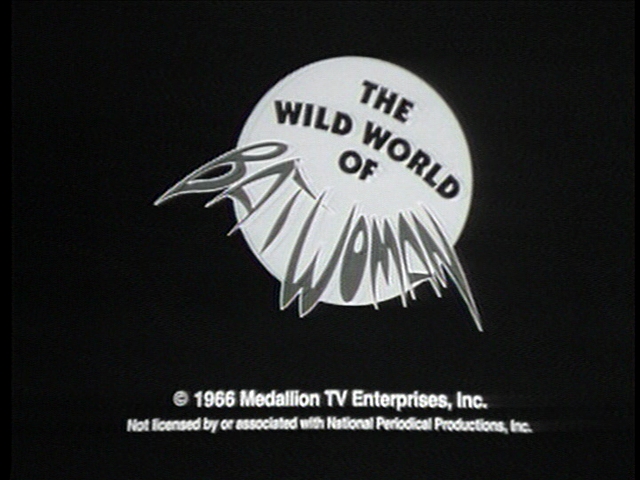 I tend to have more of an appreciation for classic films as opposed to more current things of my generation. I think back to the days of Alfred Hitchcock and while I may not have even been around to appreciate them, that hasn’t stopped me from longing for the days of cool actors and cool acting. Jimmy Stewart, Edward G. Robinson, Fred MacMurray, and, of course, Vincent Price are all actors who are long gone, but I still admire. I look at a lot of actors nowadays and though I can spot a handful that I would definitely consider “cool” in the same respect as ol’ Jimmy, I can’t take the majority of them seriously as actors and as people. 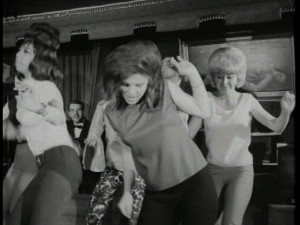 When I was a kid, I remember my father couldn’t get enough of AMC, watching the station religiously. I hated the channel and couldn’t understand how poor sound quality and lack of color could possibly constitute a good movie. As I got older, I developed an appreciation for film and acting and I begun to favor the old stuff over a lot of the new, which at the time was mostly over-the-top comedies about people fornicating with pastries.

Protagonists in these classic films were hard-bitten, stoic males who had no weaknesses except for the broad with the gun…waiting to shoot them in the back. There was a period in my life following this awakening where I felt films of this era could do no wrong…other than maybe being just the slightest bit chauvinistic. Backwards sexism aside, I didn’t believe there were bad films (in terms of quality) from this era. How could I have been so naïve! 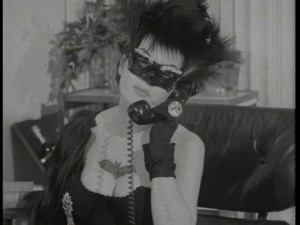 Recently, I had the pleasure of viewing The Wild World of Batwoman. Though this was the MST3K version, I opted to watch it uncut. There are a number of reasons why I chose to do this, but mostly it was for the sake of exposure. I wanted to know just how bad this film was and I figured two talking robots and a space janitor laughing with me might really lessen the blow.

This shamelessly sexist film follows the exploits of Batwoman, some kind of female vampire who doesn’t suck blood, and her commune of scantily clad 20-something minxes. The group has been tasked with stopping the nefarious agenda of a mad scientist whose sole purpose is to inject beautiful women with a “happy drug” so that all they do is slide and gyrate provocatively. I’m sure feminists would love this film because every other scene is pretty much women doing “the twist,” women getting kidnapped or shackled up in chains, women being drugged by the “gentleman” buying their drink, or women appearing to be in positions of power just so they can be sexualized in the spotlight. 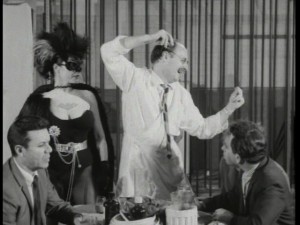 In addition to sexist overtones, the film makes sure it fulfills its required racism quota. In a completely irrelevant scene, Batwoman hosts a séance and inadvertently gets connected to a Chinese man. You can tell the man is Chinese because his speech largely consists of varying pitches of “ching chong chung.” This scene goes on much longer than it needs to (considering it didn’t need to be in the film at all) and it’s clear that this was only kept for comedic value.

Marketed as an action-packed/crime/thriller, this film is clearly nothing more than thinly-veiled cinematic garbage. I have nothing good to say about this movie and any humor found in this is usually as a result of something that was unintentionally funny. I do feel that movies of this nature should be archived just to show future generations what kind of caveman directors were employed.